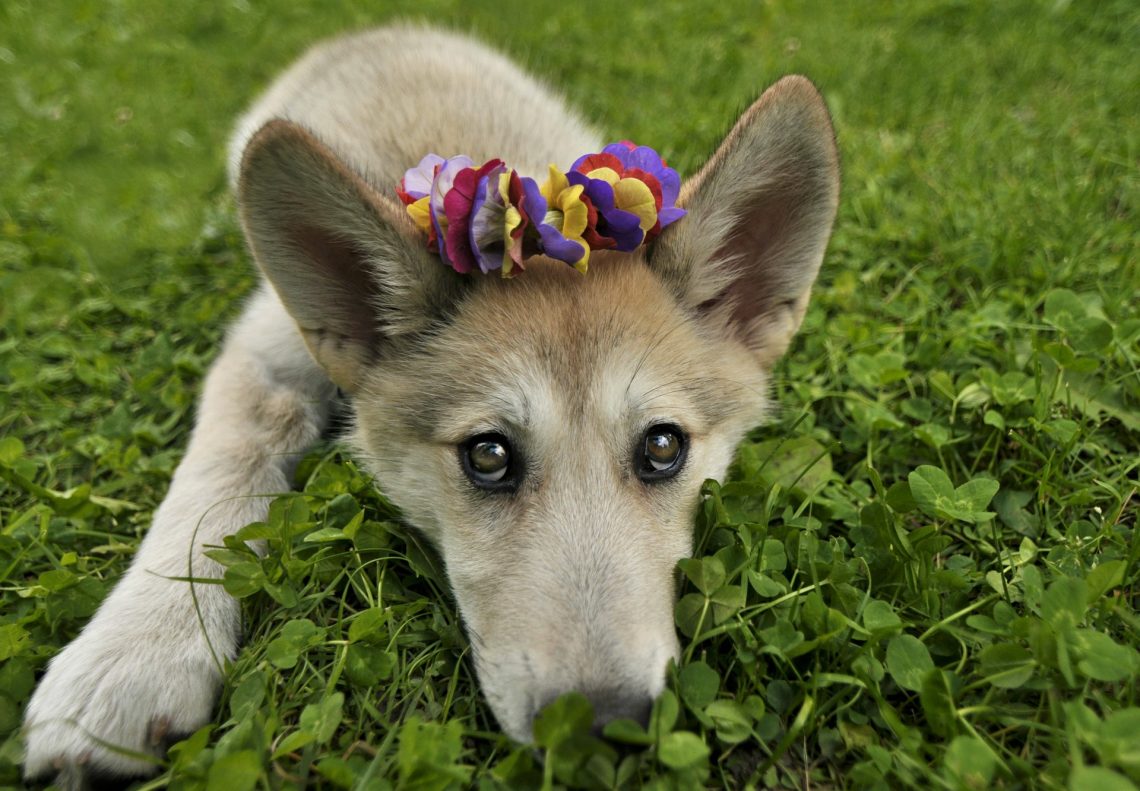 65% of Americans own at least one pet. You know that Emotional Support Animals can be any domestic animal for people with a mental health disorder. Some people want to choose an unusual pet.

However, not every animal can be an ESA. The USA laws keep these pets prohibited.

Bats usually survive up to 25 years.

Their life shortens to less of one year if they’re in a cage.

The Federal Laws protected unique bats species. It’s unlawful to have them inside the home.

The Centers for Disease Control and Prevention could provide a permit to bring a bat to your home.

Big cats could have a risk to people.

Thus, 21 states of America forbid all big cats. You may get a particular commercial purposes’ permit but not for your home.

They look so cute, right? And some people want to keep them as pets. However, several states forbid to have them. Adorable sugar gliders make a lot of noise and need ample space. They could be a warning to natural ecosystems.

That’s why you can’t hold them in America.

Some people consider them as beautiful pets. Anyway, if you removed a skunk’s scent organs – you may not own them.

Only 17 from 50 American states enabled people to keep skunks as pets. Thus, they can not be an emotional support animal there too.

A small bite from an alligator can prove fatal. A lot of states don’t permit you to own an alligator in your backyard. Some states provide a permit. You must take full liability for holding such a pet. And for sure, you can’t get an ESA letter for it. It doesn’t consider that it helps to feel better.

Georgia and California, Arizona, and Hawaii, Maine, New York, Pennsylvania forbid to keep them as pets and emotional support animals.

Slow lorises are attractive, but you can’t keep them in America. It’s illegal to transport them to the U.S. even if you bought them in other countries.

If you see cute videos on YouTube, keep in mind these owners don’t live in the USA.

All species of penguins are preserved. Even if you get a permit to interfere with penguins’ lives and their eggs in the wild – you should report to the particular organization. The Convention on International Trade in Endangered Species of Wild Fauna and Flora regulates the trade of wildlife species, penguins included.

So, there is no way to own them as a pet.

Wolf hybrids are the most misunderstood and mismanaged animals in the USA.

They have energetic character, have “exceptional talking abilities,” and keep strong bonds with owners. However, many states prohibit residents from keeping them as pets because they want to prevent large colonies of free-flying quaker parrots from destroying vegetation.

Is it not your case?

Learn how to get ESA letter for your pet at emotionalsupport.pet

Any cookies that may not be particularly necessary for the website to function and is used specifically to collect user personal data via analytics, ads, other embedded contents are termed as non-necessary cookies. It is mandatory to procure user consent prior to running these cookies on your website.